With two well-equipped Cessna 172 of Arrow Airservice we start in Strausberg, east of Berlin, with a total of 7 people on board to the north. Two experienced instructors accompany the pilots and passengers. Our goal lies in the north, 443 miles from Strausberg, and takes us along the beautiful coast of Sweden to BROMMA, the city-airport of the capital.

A feeling of anticipation fills us, as we climb through the clouds towards the Baltic Sea at loosened cumulus sky cover. Among us have the familiar images: the boat lift of Niederfinow, further right the glittering ribbon of the Oder (river), on the left, the many lakes of the Mecklenburg Lake District. The visibility is fantastic from up here!

Soon the Oderhaff and the island of Usedom is below us, in front of us 80 miles across the Baltic Sea to the Danish island of Bornholm, our next destination. Above the water the sky is now completely clear. In the distance we see the white chalk cliffs of Rügen, below us the giant ferries, freighters and sailboats.

Finally the island appeared in front of us: the colorful houses of Rönne and in the east, close to the coast, the airport. To our surprise two customs officers with dogs are standing at the parking area and check the machine which landed before us. First, we think of a review of the required life jackets until we realize that the dogs are looking for drugs in our machines!

After a short stay and completion of formalities, we fly over the island in the most beautiful flying weather and 74 minutes across the water to the Swedish coast. Another pit stop is required in KALMAR. It seems as if the Swedes hibernate here in July – the airport building appears so dreamy! After 1 1/2 hours layover we are finally on northerly direction. Right off the coast we see the elongated island of Öland.

Now the beautiful archipelago starts, which stretches till Stockholm: countless, partly tiny granite rocks smoothly polished of the Ice Age, played around by the sea. The slightly larger islands are covered with trees or small wood and usually “occupied” by typical Swedish-red cottages.

Almost simultaneously the two Cessnas land around 7pm in BROMMA, the suburban airport of Stockholm. Tired, but happy about the wonderful flight, we let a taxi take us to our cozy hotel is which is situated in the picturesque countryside by a lake. A first impression of the nearby old town we get with our evening stroll through Gamla Stan, and with a well-deserved dinner.

We continue the walk through Stockholm city the next day with a discovery tour through the bustling streets with numerous souvenir shops, pubs and restaurants. For a change we make a one-hour boat trip to the resort island of Vaxholm in the afternoon and stroll around the former fishing port, now a popular resort of Stockholm. From a smooth-ground rock, covered with mosses and grasses, we have a magnificent view of the picturesque town and the coast.

We round the evening off on the terrace of the restaurant Gondolen, with magnificent views over the city and the water, with sunshine until late in the evening. Back at the hotel we enjoy the famous expensive beer in Scandinavia on the hotel’s lakeside terrace. The night has not yet become really dark, one notices the northern latitudes. . .

The next day’s flight back to Germany runs smoothly. The usual formalities such as weather information, flight plan, etc and then it goes in formation towards the south. On landside thick clouds draw up, but the lakeside is still almost cloudless. We save the expensive landing fees in Kalmar this time and fly shortly through till Rönne / Bornholm. The long water route across the Baltic seems endless, instinctively the eye seeks vessels as guidelines. We have so much wind on the nose that the ferry almost seems to pass us, anyway it takes forever until we have left it behind us.

Also the second water line from Bornholm to Usedom is not only tiring for the pilot. The light gray of the sky almost fade seamlessly on the horizon into the gray of the water. Finally land again – and the last stretch to Strausberg I feel only as a “stone’s throw” away. The careful planning and prudent management of our experienced flight instructor Winfried Gebhardt and Frank Aust made possible an unforgettable flight for us pilots and passengers.

In Strausberg Mrs. Gebhardt welcomes us with champagne, coffee and cake – the icing on the cake of an exciting weekend flight to Sweden! 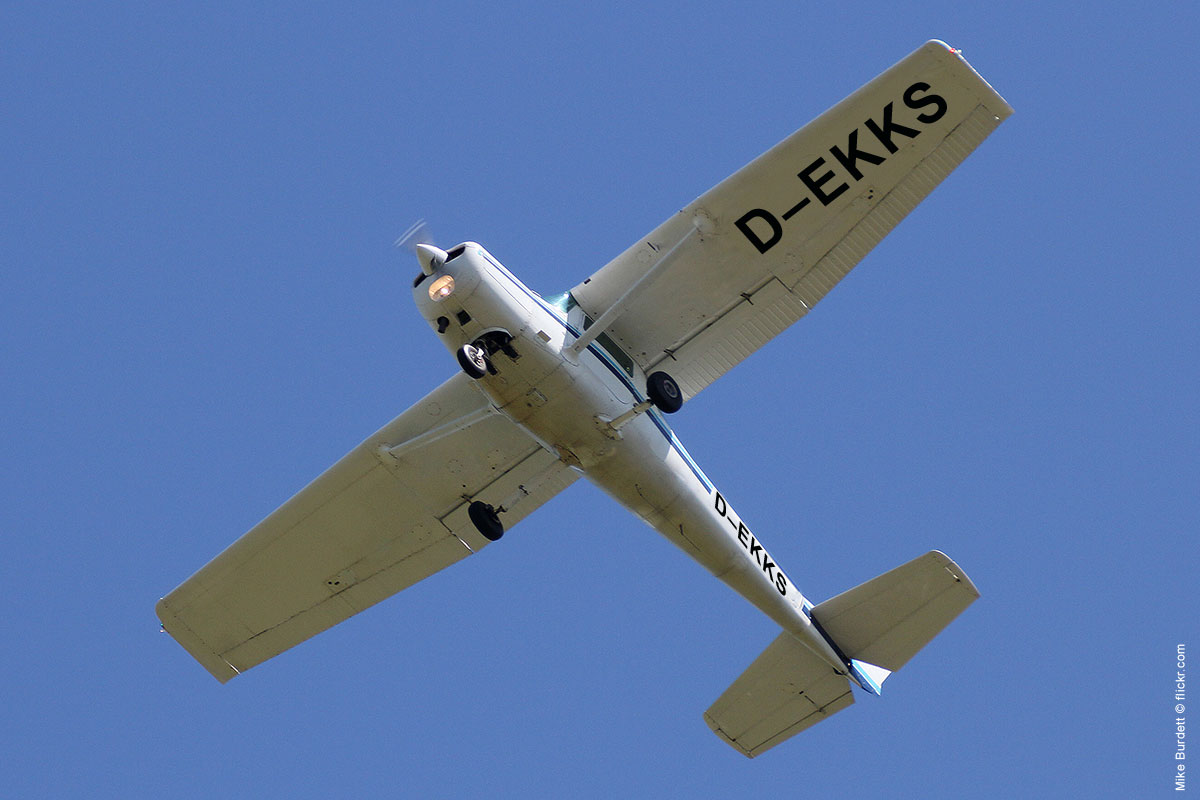 Save money and start your flight training at Arrow Airservice. This spring our fees for EASA – PPL (A) FCL & LAPL (A) are on the way to descent! Learn More!

There are no upcoming events. 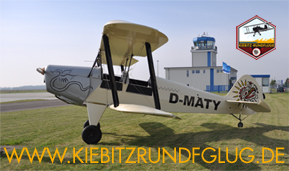